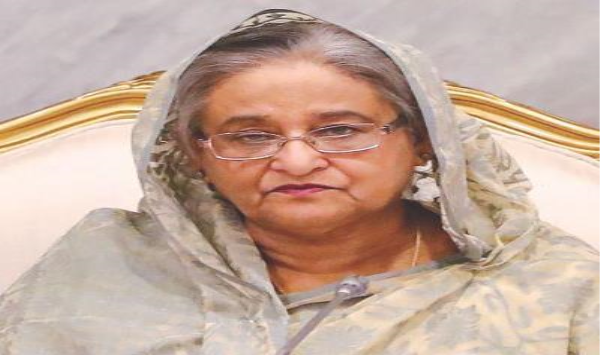 No mercy for sexual abusers

Prime Minister Sheikh Hasina yesterday in parliament said the government will ensure the highest punishment to culprits, if necessary by enacting tougher laws, to prevent sexual harassment in the country.

“There’ll be no mercy for those who will be involved in [incidents of] sexual harassment. If necessary, we must enact tougher laws and ensure that maximum punishment is given to those who commit sexual harassment,” she said, referring to the brutal killing of madrasa student Nusrat Jahan.

Hasina made the remarks while participating in a discussion on a resolution urging the parliaments, governments and citizens of all countries to forge resistance against terror and sexual harassment incidents.

Mentioning that the militancy and terrorism was not only a problem in Bangladesh but in the whole world, the PM said her government will do whatever necessary to combat these issues.

Treasury Bench lawmaker Tofail Ahmed placed the proposal in the House, which was passed by voice votes after the nearly four-hour long discussion.